It is important to be able to track different versions of hardware, in exactly the same way as it is required to track different versions of software. To this end companies use drawing numbers, revision levels, ECOs and controlled documents. The method described here might seem rather rigorous, especially for a small project, but once it is in place it reduces the scope for errors considerably, and costs little in effort to run.

Circuit diagrams have a revision number (e.g. "V1.02a") that is basically a climbing record of changes to the document. This number is independent of the PCB number, as sometimes there will be changes to a schematic that can be reworked on existing PCBs. An example could be a different resistor value - a new schematic diagram might be required, but existing PCB laminates could be used with just a simple modification. The drawing number would remain the same, as a new PCB has not been issued - but the schematic revision level would climb, to reflect the new issue of diagram.

It is also possible (although more rare) that a printed circuit board would be reissued with no modification to the circuit diagrm. This would normally be because of some mechanical change (e.g. moving a component or mounting hole) or cosmetic (e.g. labelling) change of the PCB. In this case the PCB number would change on all documents - but the schematic revision number could remain the same, indicating that this was, in fact, exactly the same circuit design.

When a modification is required to equipment that has been shipped or is otherwise outside of the immediate control of the electronic designers, an Engineering Change Order (ECO) is issued. An ECO is an instruction to implement an engineering change, and must specify the equipment to be altered (PCB number and revision level), the modification, and its applicability.

Applicability of ECOs determines which units will be modified - some common definitions might be: 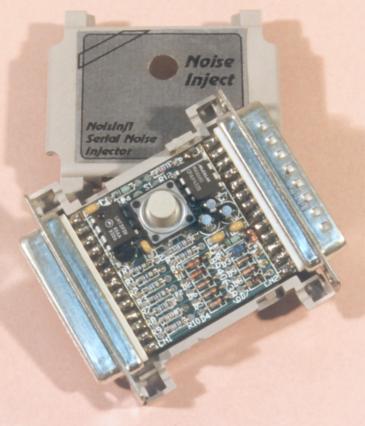 The ECO will usually include a statement of why the ECO was required, or what production or design fault the ECO remedies. Often modifications are made to equipment to accommodate a change in some outside factor - e.g. a shift in specification of a certain part used on the board, or a problem with an interfacing device. The number of ECOs is not a reflection on the quality of the design - some companies just issue more ECOs than others, and often it is easier to alter a PCB that is in regular production to work around a fault in an interfacing device, and so an ECO might be issued to this effect - even though, strictly speaking, there was no problem in the PCB being modified.

Uncontrolled documents are copies of controlled documents made at an instant in time, and may be out of date if modifications have occurred since that time. In the same way, a standard way of distributing PCB documentation is a PDF or gerber file sent by email - it is a copy, it is uncontrolled, and the reader is left to check if it is up to date.